What To Do And Not To Do When Visiting Canada

This post was most recently updated on July 18th, 2019

All countries have their quirks and idiosyncrasies.

And Canada is no where immune to them. Here are some tips on what to do and not to do when visiting Canada.

First of all, what other countries call their coins a loonie (one dollar coin), and a toonie (two dollar coin)?

Drink milk from plastic bags. And eat pineapple on pizza (called Hawaiian). Even though it was invented in Canada.

And have a large rodent as a national animal. But don’t worry, you won’t be hit on the head with a tree from all the beavers!

#1. Do Try Out Some Unique Canadian Treats

From Ottawa you can get a delicious, sugary sweet pastry called a Beaver Tail. Consequently called this due to the national animal being the beaver.  In British Columbia they’re known as Whale Tails.

Certainly be sure to pick up a bag of Ketchup chips, All dressed chips, or the salty, smokey flavoured Hickory sticks.

Besides that, some chocolate bars only sold in Canada are Crispy Crunch, Coffee Crisp, Wunderbar, and Caramilk.

#2. Don’t Underestimate The Size Of Canada

Some people are unaware of the vast size of Canada. It’s the second largest country in the world, with Russia being the first. Therefore, Canada covers 5 time zones from coast to coast.

For this reason, we are always amused when vacationers tell us they’re coming to see Niagara Falls and Banff National Park. All in the same day! Here is one of our favourite places to stay in Niagara Falls. Click here to receive $62 off your first stay with Airbnb. 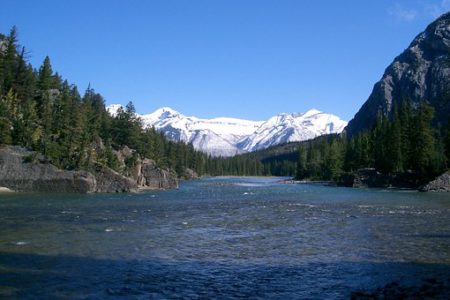 To put it into perspective, Niagara Falls to Banff is 3500 km. Similar to the distance of London, England to Cairo, Egypt. 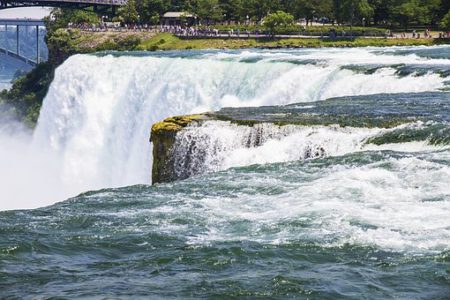 #3. Do Check Out Tim Hortons

You will not be able to miss Canada’s most popular coffee shop. They are practically on very corner. Also, they are found in malls, gas stations, and even movie theatres. Everywhere! 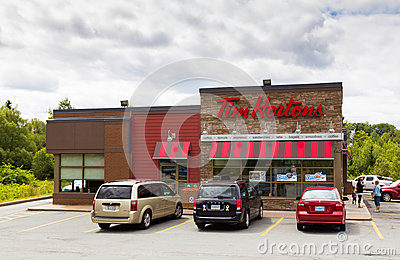 And if you want to sound Canadian, ask for a double double (two creams, two sugars). Then pick up a box of Timbits to go with your coffee. 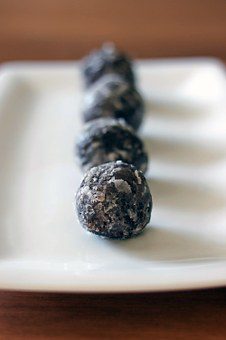 They are little round, bite size pieces of deep fried dough. Delicious!

Although some ski resorts have been known to stay open from mid November to May. We’ve never had snow year round. Canada has 4 distinct seasons. Maybe that’s why Canadians seem to talk about the weather more than anyone.

The temperature has been known to fluctuate by 20 degrees or more in the same day.

From June to September it can be very hot and humid. Even though our neighbours to the south sometimes think we live in igloos.

So if visiting in the summer months, you won’t need to bring your toque (Canadian term for ski cap or wool hat).

#5. Do Get Out And See The Wilderness

This year Canada will be celebrating its 150th birthday. With half of the country covered in forests, it’s a campers Mecca. For 2017, all of the national parks will be offering free day admission.

Canada hasn’t used the penny since 2012. So everything you pay for will be rounded up or down to the nearest cent.

Canadians love their maple syrup. Producing 75% of the worlds supply. Quebec even has maple syrup reserves! It’s rumoured that the $100 bill smells like maple.

One of Canadians favourite desserts are butter tarts. A gooey, carmelly, filled pastry. The best ones are made with maple syrup. Northern Ontario even has a self guided butter tart tour year round you can take.

If your looking to spot polar bears in their natural habitat, Churchill Manitoba is the place to be. October and November are your best bet for bear spotting.

People in Churchill actually leave their car doors unlocked. Just in case someone needs to escape one of these giant furry creatures.

About 75% of the worlds ice wine comes from Canada. The dessert wine is made from pressed frozen grapes. So they require the perfect temperature to harvest.